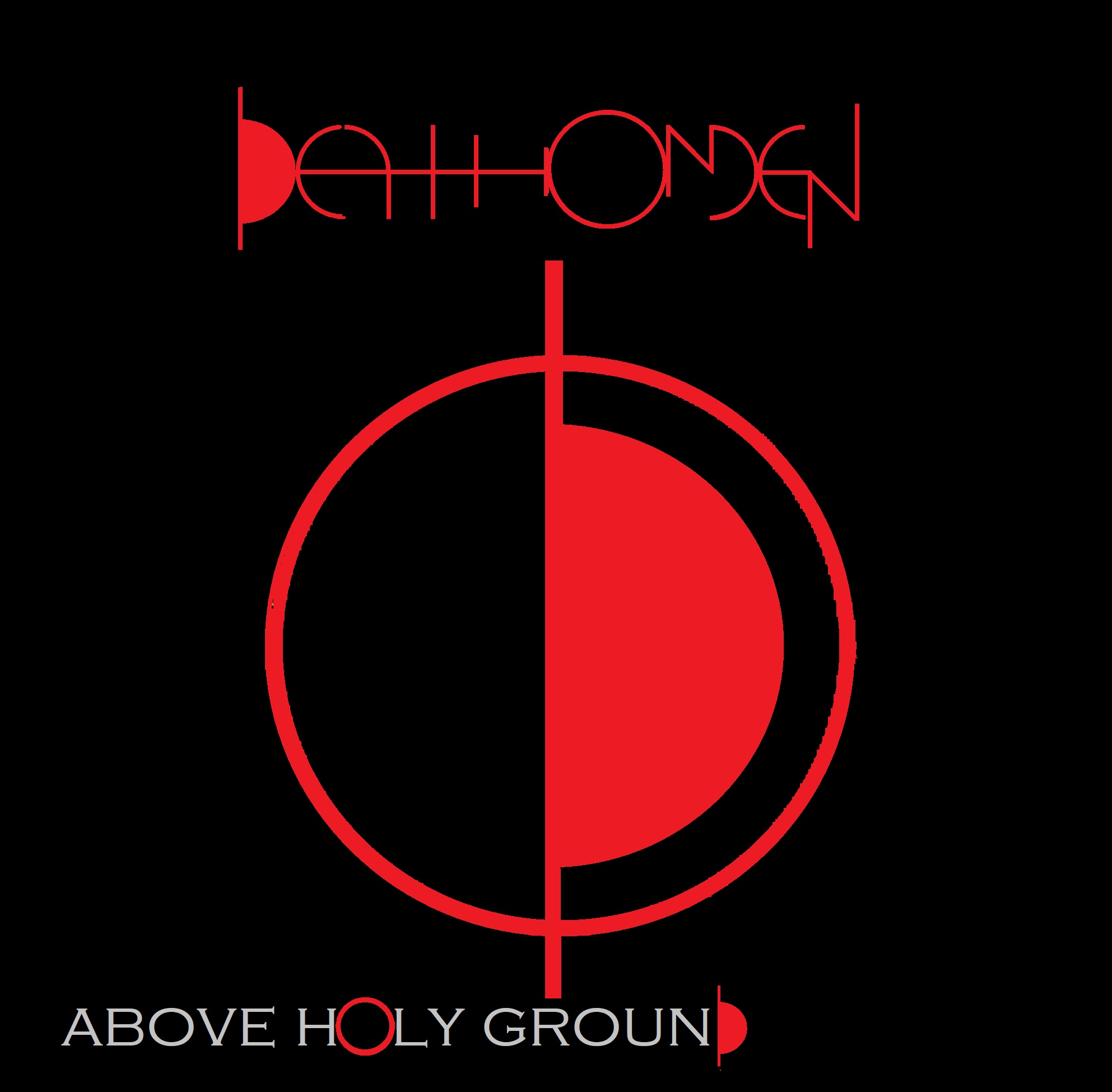 “Above Holy Ground” brings pure and proud style of metal that will please the tastes of a wider group of metalheads. DeathOmen made very elaborate concept with this album, not only musically but also visually and lyrically, dealing with the occult, human relations, post-apocalyptic visions and personal views/thoughts about humanity and destruction.

It’s a kind of trip into the depths of darkness, that is bringing plague and destruction to this world and civilization. A demonic force shines within those riffs, rhythms and words that slowly penetrate the mind of a devoted listener.

The album was nominated for Album of the year 2020 by the dark music web magazine Terra Relicta and it takes 3rd place among 50 nominees, only four votes behind the winner. The song Rise Of DeathOmen took first place in the voting for the song of the month in February 2021 on the web radio Terra Relicta.

DeathOmen offers a somehow unique listening experience, where various metal genres coexist spontaneously in a darkened atmosphere the voice of “Mančo” is creating. Although DeathOmens’ music is not and doesn’t want to be burdened with genres, there are to be found elements of doom, death and heavy metal, with occasional experimental tips.

The lyrics are basically personal, pure poetry. Based on the music, the lyrics have been adapted just enough to make everything compatible. They emphasize human relationships, interpersonal relationships and relationships with the world, which has been hosting us for millennia. The exploiting of man as an energy nutrient and the control over humanity, which manages to keep this exploitation still going on, are also mentioned several times, directly or indirectly. This mutual existence is misunderstood, and the time for departure- the extinction of our civilization is very close. There is no more time for corrections, apologies, or salvation.

DeathOmen doesn’t want to expose its inner massage in full. It’s supposed to be personal, left for others to deal with it on their own.